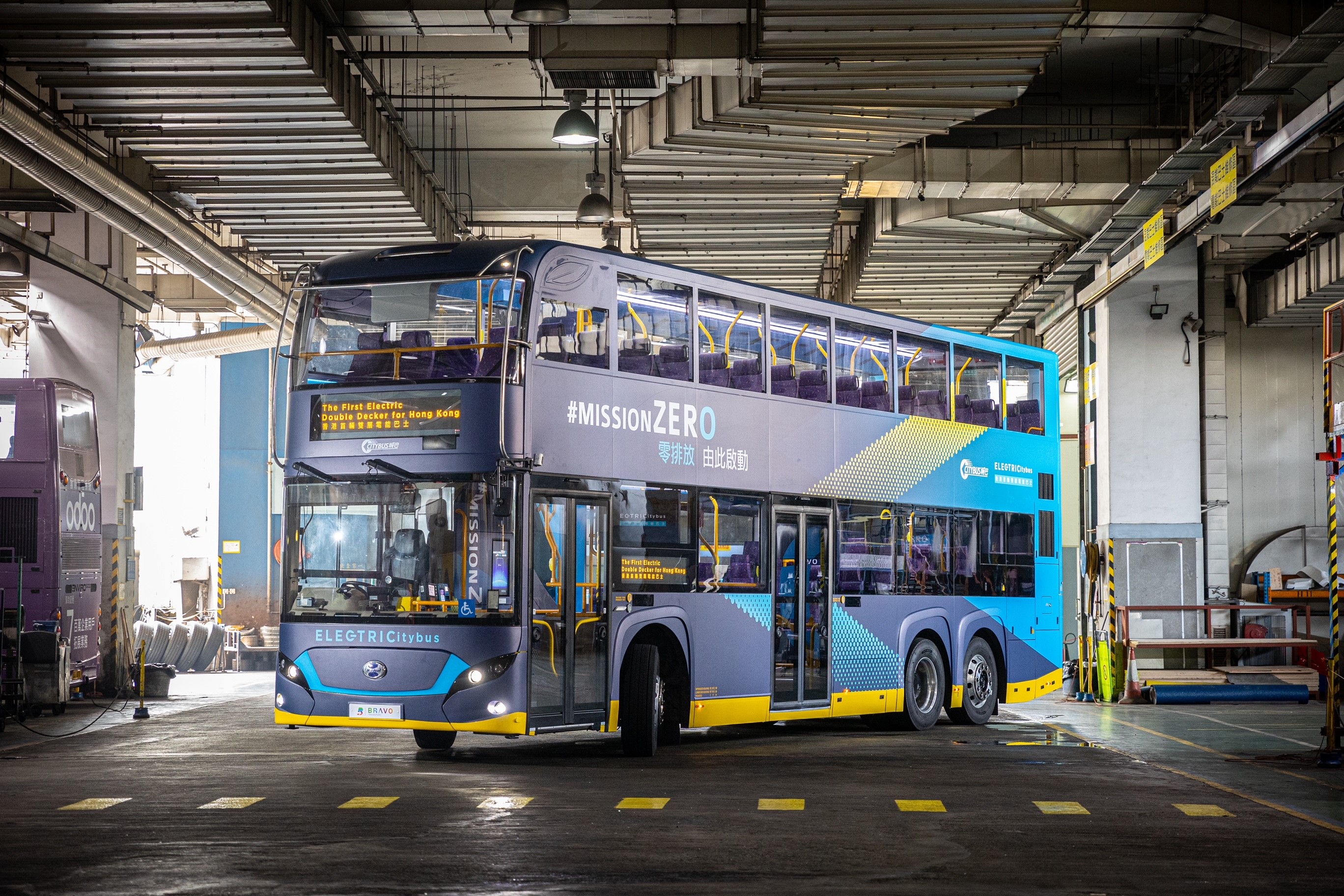 #MissionZero launches the zero-emission transformation campaign of Bravo Transport. The transportation sector as a whole contributes to 18% of the total carbon emissions in Hong Kong, whilst the franchised bus sector is already accounted for 2% of carbon emissions. We believe that by deploying zero-emission buses and encouraging the use of public transport by generating modal shift, public transportation companies will play a major role in our city's transition to carbon neutrality. We aim to operate a full-fleet of zero-emission buses by 2045, which is five years earlier than the carbon neutrality target set by the government.

The first electric double-decker bus with the commemorative #MissionZero livery was unveiled at the ceremony by the Chief Executive of the HKSAR, Mrs. Carrie Lam, Deputy Director of the Liaison Office of the Central People's Government in the HKSAR, Mr. He Jing and Bravo Transport Chairman, Mr. Cliff Zhang. The vehicle manufactured by Wisdom (Fujian) Motor Company Limited ("Wisdom") was a joint initiative between Bravo Transport and Wisdom. It was a close partnership from concept to the completion of this first production vehicle, which has enabled maximum development and understanding at every stage, with a focus on creating a vehicle suited to Hong Kong's challenging topography and operating environment.

Mr. Zhang said, "We are very proud to be the first operator of an electric double-decker bus, which is the core of public bus operations across our city. Effecting a transition to zero-emission has been part of our vision since acquisition of Citybus and New World First Bus almost two years ago. The introduction of this first electric double-decker bus signifies our dedication to a carbon neutral future for the benefits of Hong Kong."

Citybus and New World First Bus are owned by Bravo Transport Services and are committed to improving the quality of life for the citizens of Hong Kong that we serve whilst providing safe and reliable bus services. The company employs over 5,000 staff, operates over 1,700 buses across Hong Kong Island, Kowloon and the New Territories and carries over 1 million customers per day. Bravo Transport has an industry leading bus fleet with most of the buses operating franchised public bus services operating at Euro5 or above. 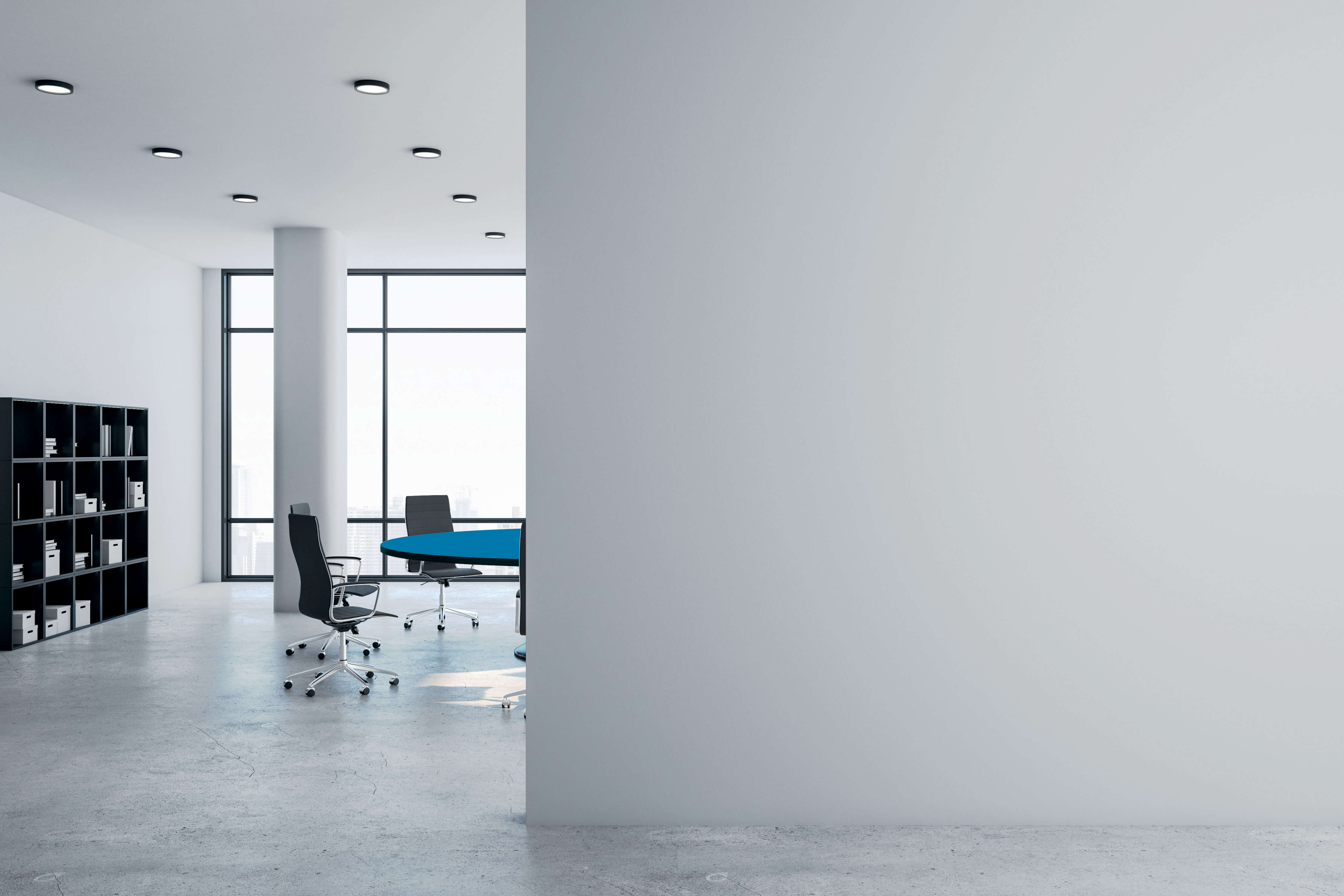